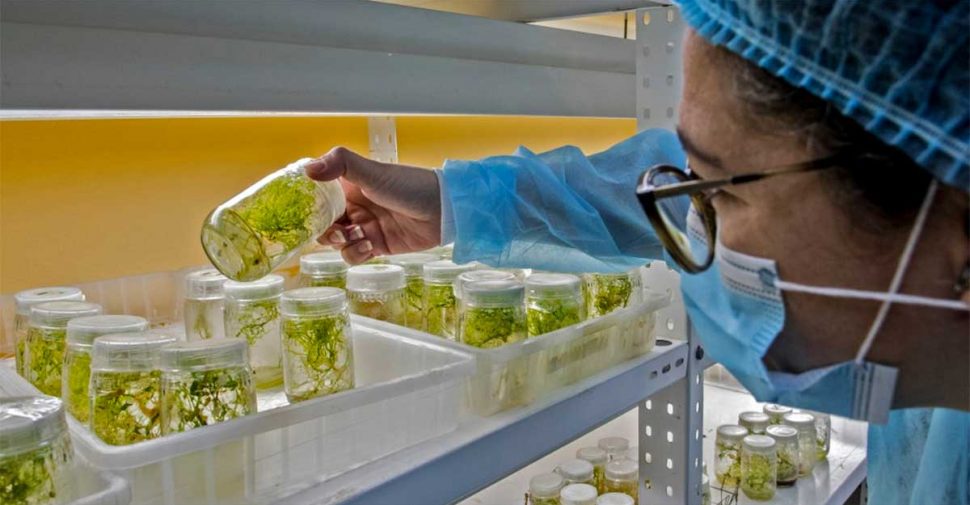 Laboratories and research centers in Costa Rica have put their knowledge at the service of combating the new coronavirus, developing a range of products that has allowed the country to reduce its dependence on imported goods at times of increased global demand.

“With the arrival of COVID-19, we began to work on the articulation of the different sectors — academic, national and transnational private, and civil society — in order to achieve self-sufficiency in medical equipment,” the Minister of Science and Technology, Luis Adrián Salazar, told AFP in a video interview.

He indicated that the development of knowledge aims to guarantee that the health system is adequately supplied to meet the demands of the pandemic, for which different entities work in an articulated way in the elaboration of products.

“If we have to work on a protection mask, there are those who can design the mask, others can design the supports, another in 3D does the prototyping of the product, and it is presented to the health authorities for approval,” Salazar explained.

One of the most notable products in development in Costa Rica is a medicine to treat those infected by the new coronavirus. It’s being created by the Clodomiro Picado Institute (ICP), a research center internationally recognized for the manufacture and export of anti-venom serums.

To develop the drug, ICP received genetic material of SARS-CoV-2 from laboratories in China and Britain and injected it into horses to develop antibodies.

In this way, the horse’s blood plasma will serve as the basis of the treatment under development, which could be ready in three or four months, explained scientists from the ICP, which is attached to the University of Costa Rica (UCR).

“When the procedure is done, the horse’s body will recognize these proteins and generate the antibodies. Later, those antibodies will be used in sick patients,” said Mauricio Arguedas, ICP veterinarian.

Although Costa Rica has managed to keep the spread of COVID-19 under control, with a low case fatality rate, the country has prepared for a possible explosion of infections that would increase the demand for ventilators.

The UCR and the Technological Institute of Costa Rica (TEC) developed prototypes of ventilators that are in the final testing phase before being produced on a larger scale for use in the health system.

Those from the UCR are undergoing human tests, while those of the TEC are one step behind, in the phase of testing on animals.

“In this effort, there have been companies of many sizes, from SMEs that make significant efforts, laboratories, independent designers, and transnational companies that contribute their knowledge of production scaling,” said Paola Vega, vice minister of Science and Technology.

Regarding coronavirus detection tests, there are several efforts underway, including the elaboration of swabs made with resin to take the samples, explained José Pablo Carballo, an engineering student at the UCR who works on the project.

“The main objective is to be able to have local production of swabs since they are scarce worldwide, and to be able to do massive tests of COVID-19 at some point, if necessary,” added Carballo.

Meanwhile, the National Center for Biotechnological Innovations (CENIBiot) is in the process of developing tests for the detection of the coronavirus by replacing the components available on the world market with others produced locally.

“Technically, it is possible to replace components, reagents or technologies with others that have a lower demand in the world market and, presumably, have easier access,” explained Randall Loaiza, director of CENIBiot.

The developments illustrate how since the 90s Costa Rica has become a small high-tech hub, with the presence of more than 250 companies in the sector, of which 60 are in the medical-devices sector, according to data from the Costa Rican Investment Promotion Agency (CINDE).