Costa Rica has managed to keep the covid-19 case fatality rate at just 0.6%, the lowest in all of Latin America. | Aero Caribe | Air Charter 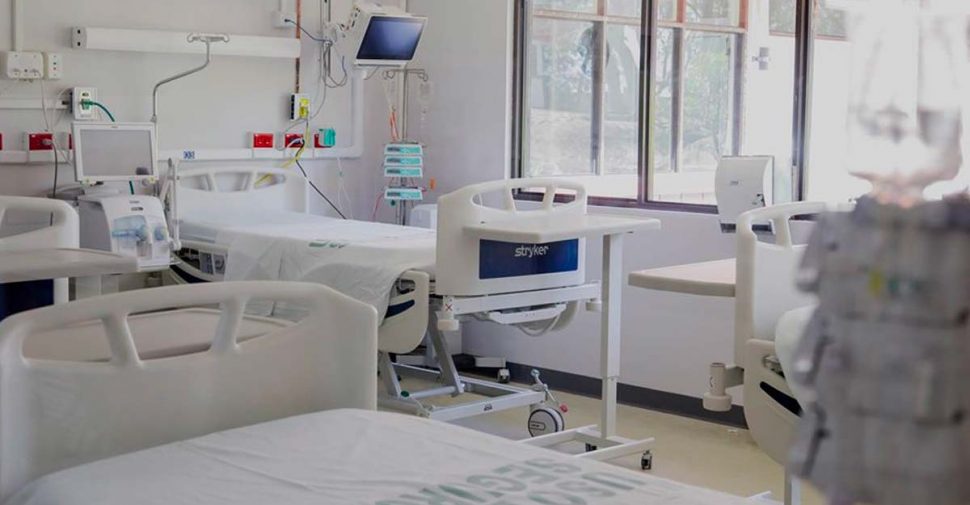 One of the keys may lie in an internationally recognized health system, marked by the universalization of social security in the 1970s and which allows Costa Ricans “almost universal access” to health services, as the OECD noted in a report. from 2017.

Not surprisingly, Costa Rica is the Latin American country with the highest life expectancy among its population.

Questions and Concerns About Traveling to Costa Rica Amidst Coronavirus (COVID19)